Portrait of an Actress – Angelic Angie

Portrait of an Actress – Angelic Angie 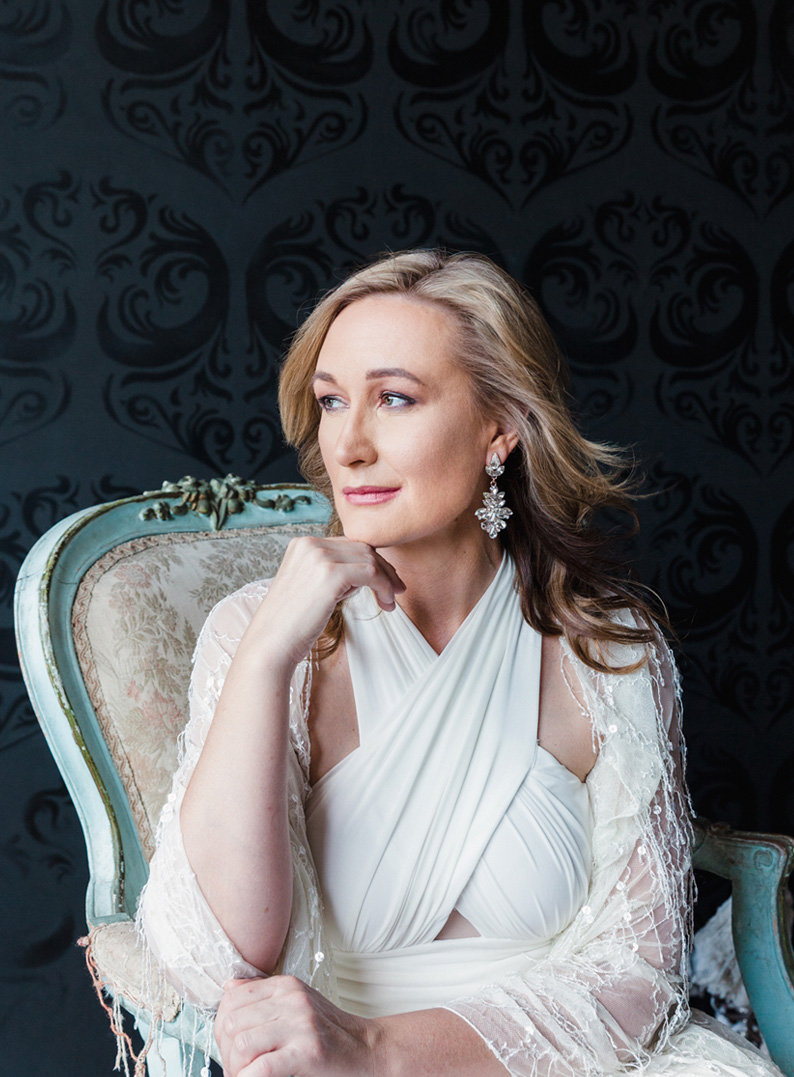 I loved every minute of this portrait session with gorgeous actress Angie Tricker at Studio Neon in Sydney’s inner west.  It was such a fun shoot. Starting the day in a reflective mood, we then amped up the volume later in the afternoon to capture Angie and all the different moods and expressions she can create – and she was amazing. I think she is a bit of a chameleon (a good thing when you’re an actress) – I can see a bit of Laura Dern, Angelica Houston and Meryl Streep in her.

A bit about Angie – she studied acting at Australia’s prestigious acting school NIDA – where many of Australia’s actors have graduated including the eminent Cate Blanchet.  You might recognise Angie for some of her recent feature films including Pacific Rim 2: The Uprising, 2:22, Other World 1 & The Navigator.  She’s also starred in numerous TV shows including guest roles in Top of the Lake, Love Child, the Comedy Channel’s hit show Balls of Steel and US TV series Behind Mansion Walls.  She is currently in pre-production for Other World 2 and post-production On Halloween directed by Timothy Boyle.   She’ll also appear in the Season 4 Promo for Real Housewives of Melbourne to be aired shortly on Foxtel’s Arena Channel – so have look out for her.

If you’re a Tropfest fan, Angie stars as a mother in psychological thriller Phenomena about a young woman Emma (played by both Raechelle Banno [from Home and Away] and her sister Karina Banno.  Fingers crossed this film gets shortlisted – look out for Tropfest which is on 24th February. [Update:  Great news – the film has been selected for Tropfest, so be sure to check it out.]

Angie is certainly sought after and giving so much back to the wonderful world of story telling.

I loved doing this shoot – Angie gave everything to it with a full range of emotions.   And at the end of our time together, Angie also asked me to do some photos with her children.  Hope you enjoy looking through these.   A big shout out for Angie for everything she gave during the shoot and also to her gorgeous children who were just incredible to photograph.  A lovely family. 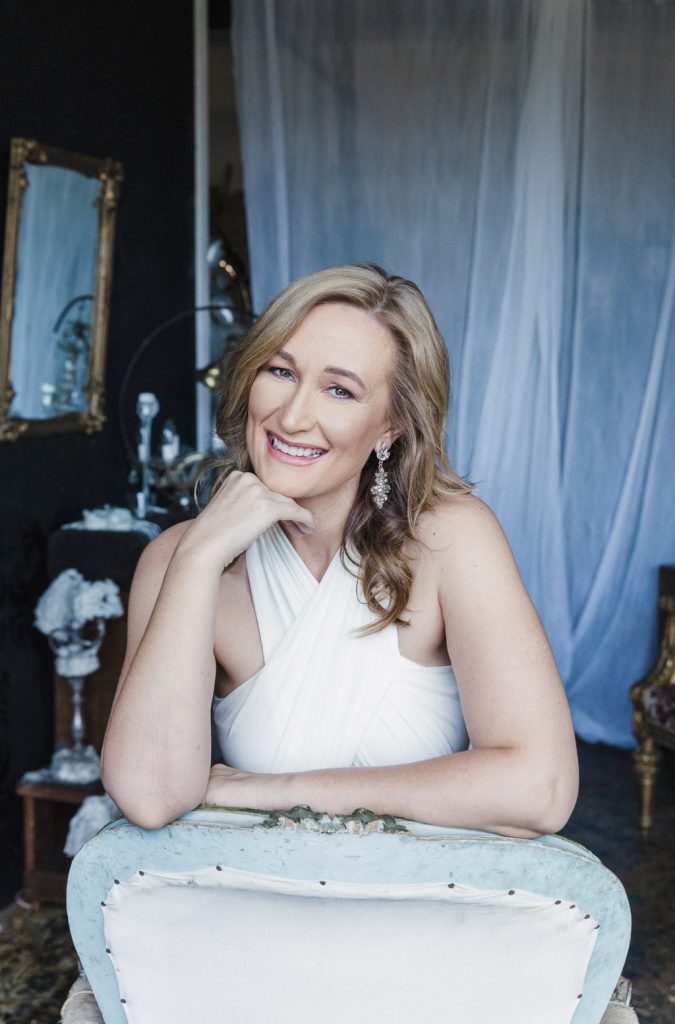 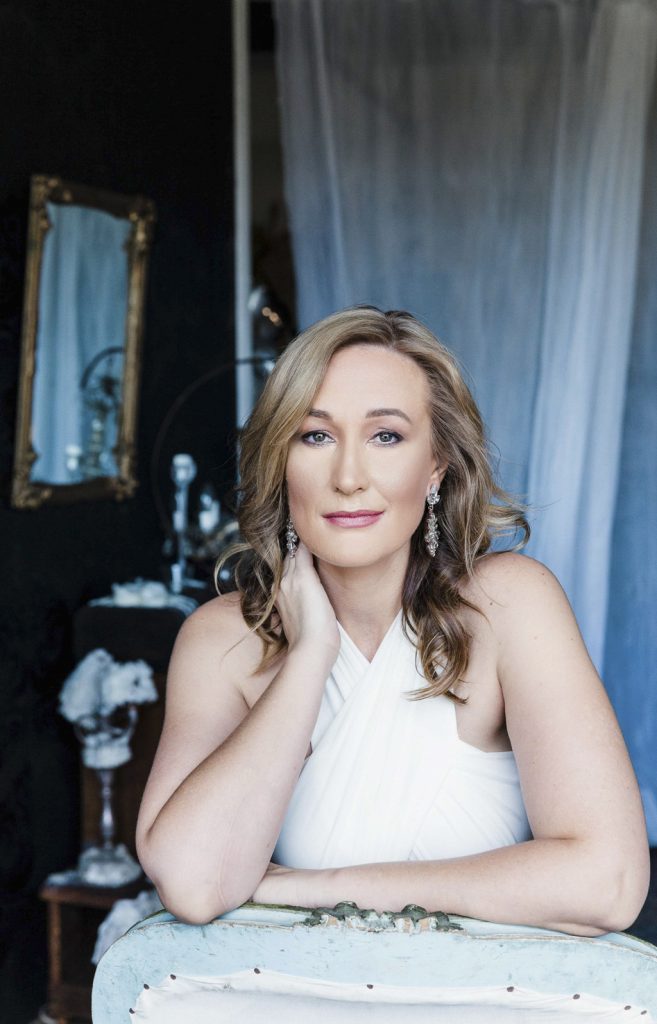 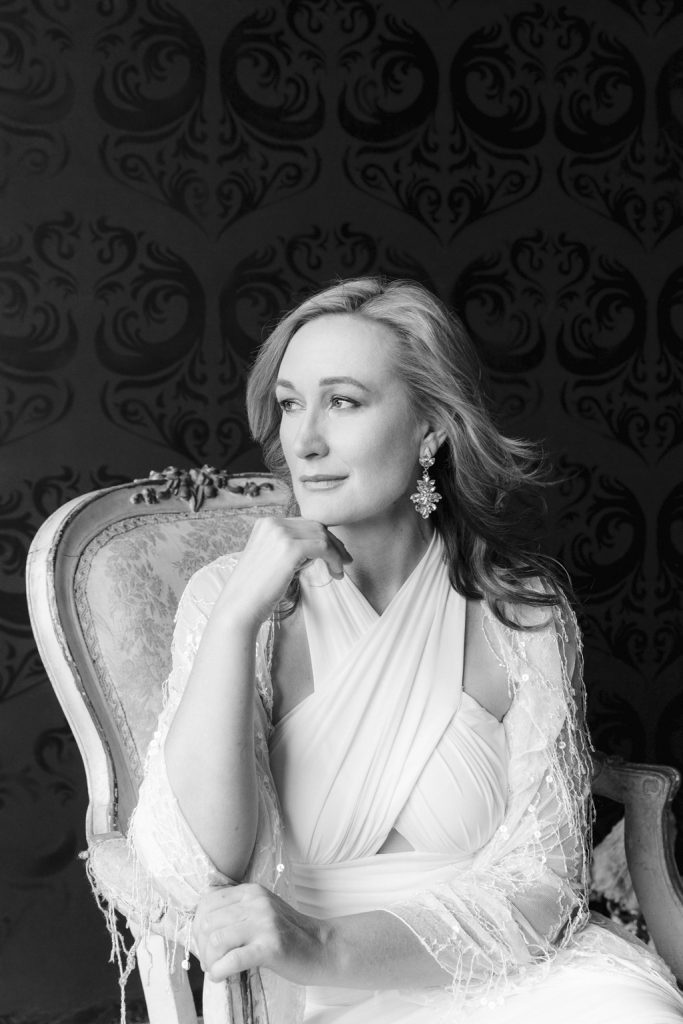 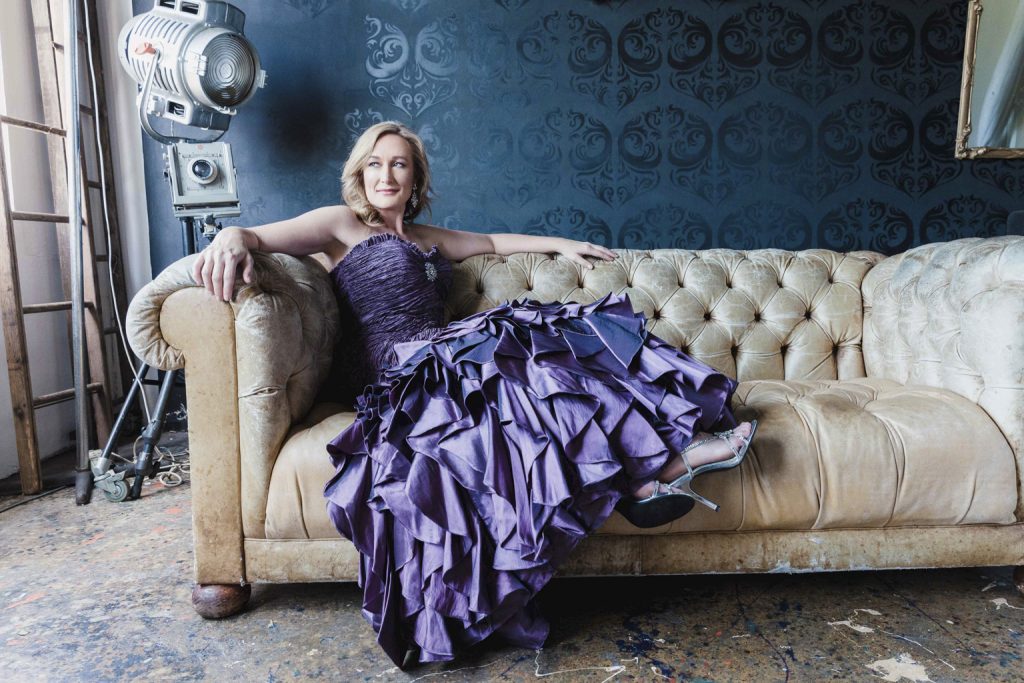 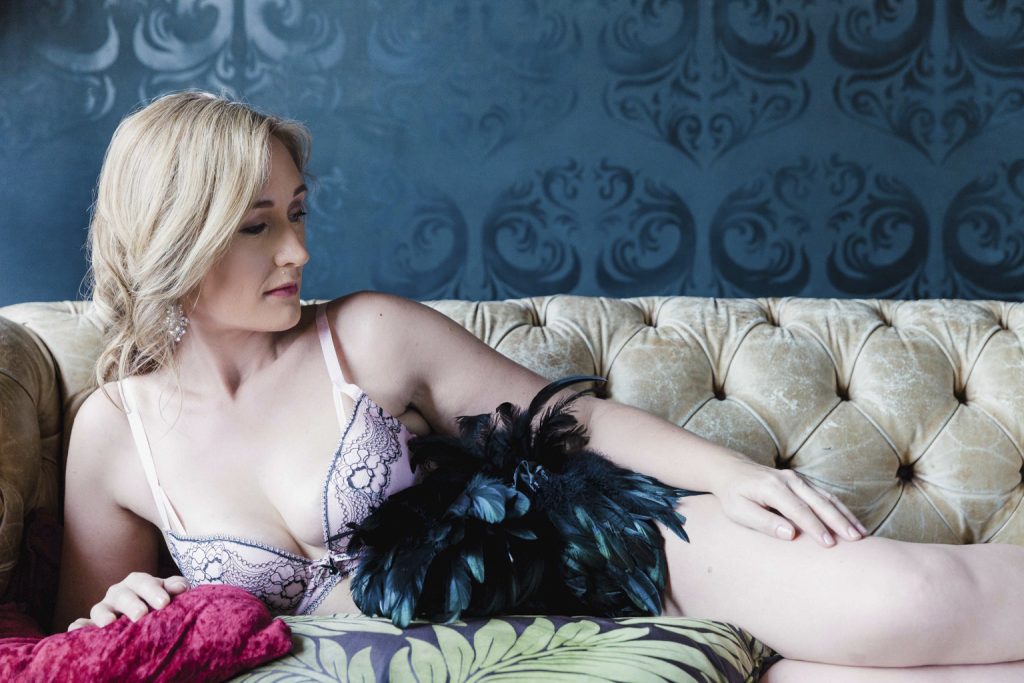 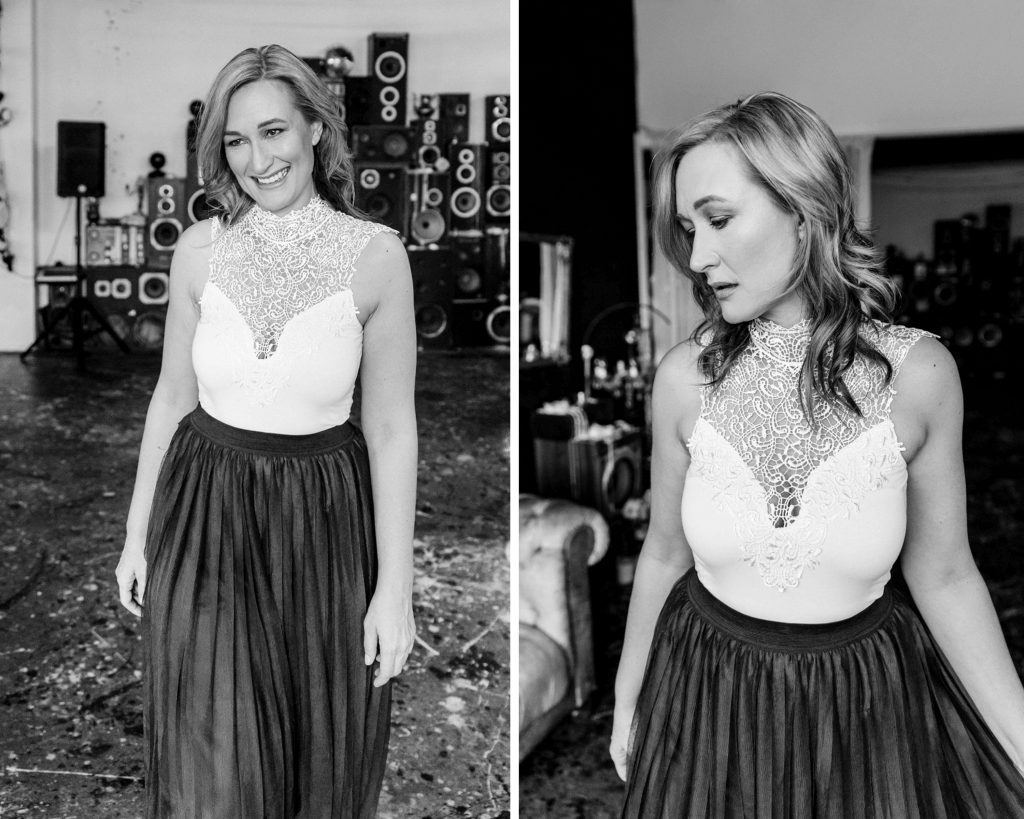 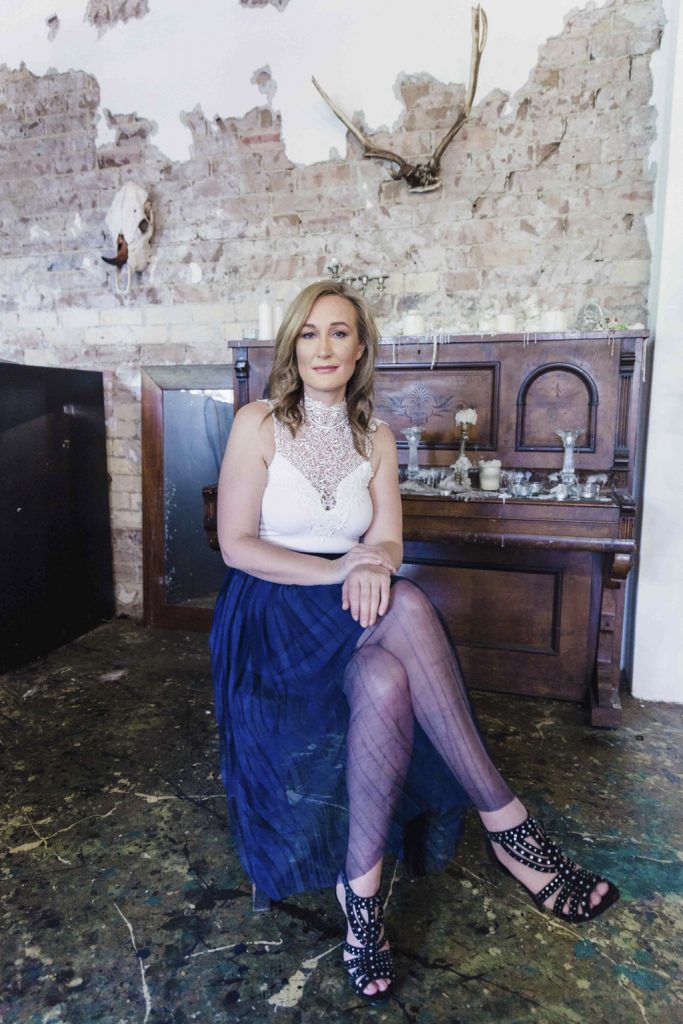 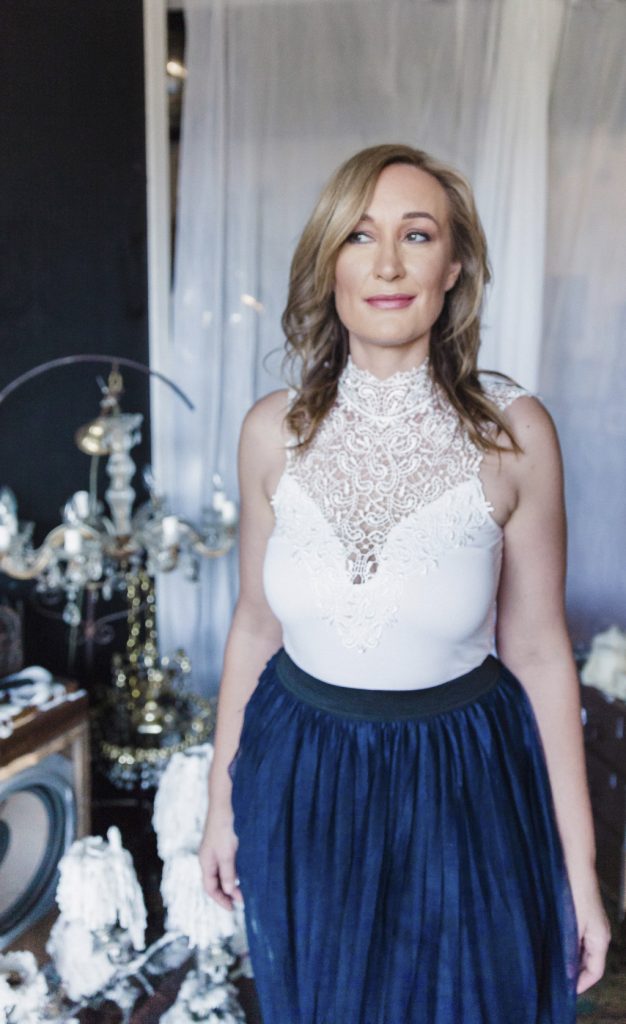 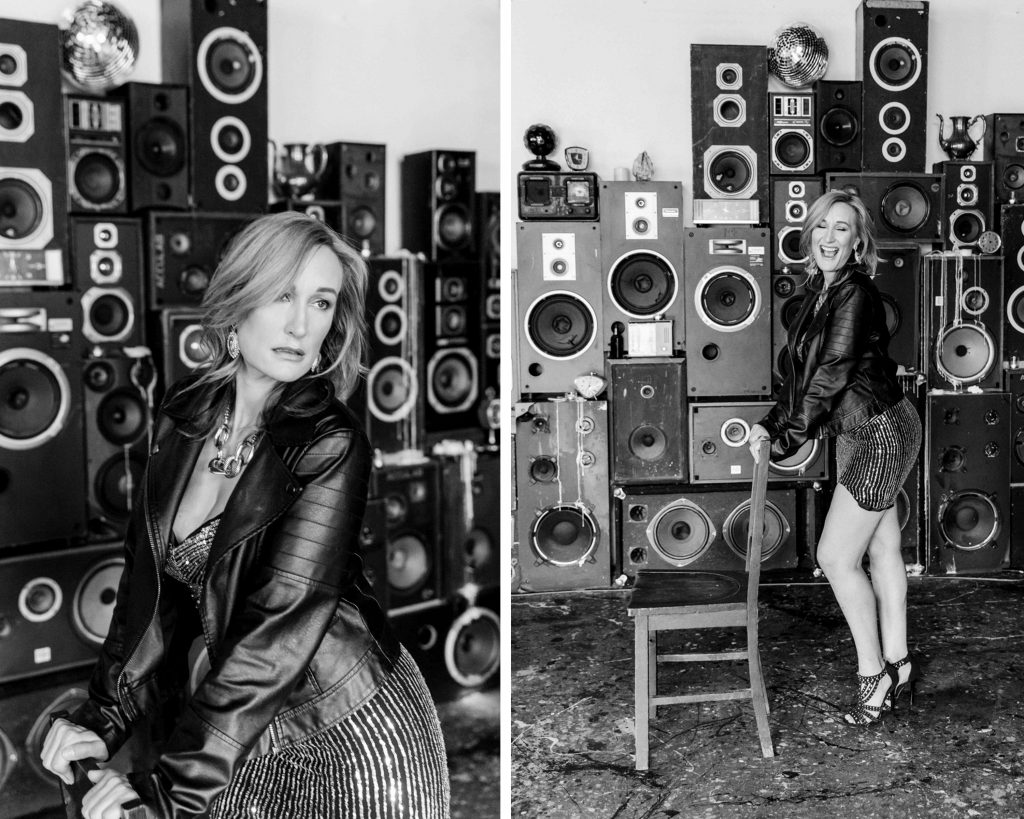 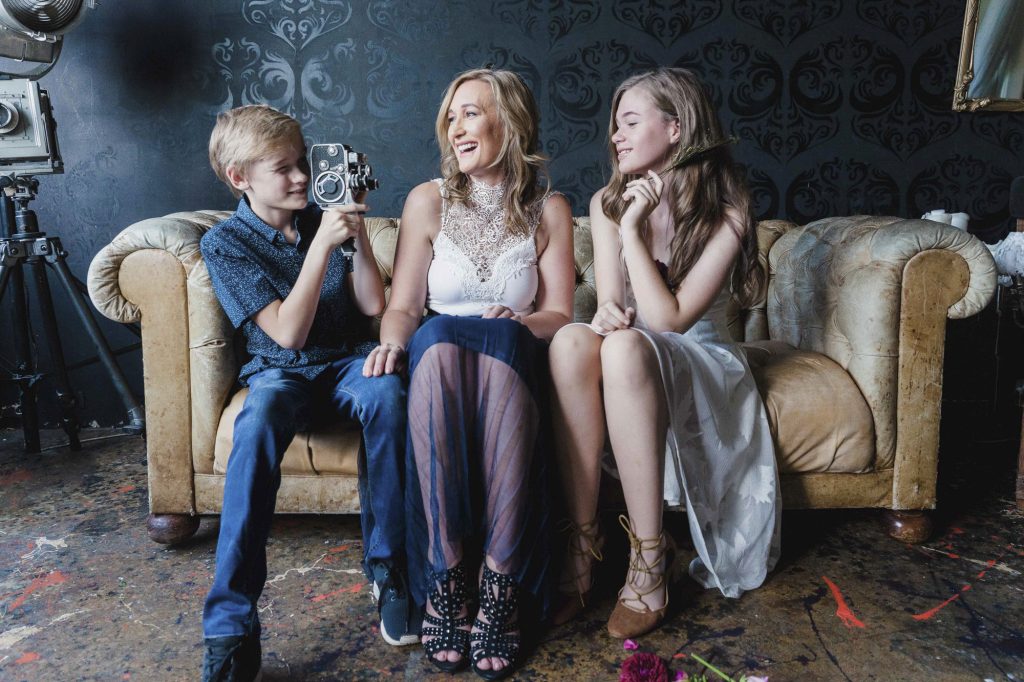 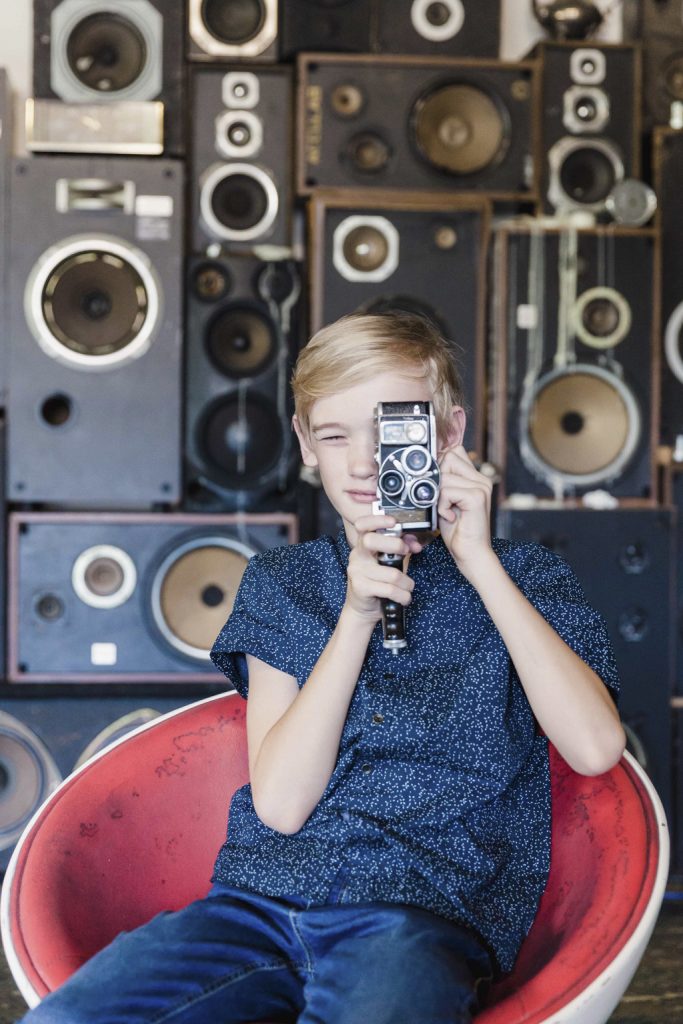 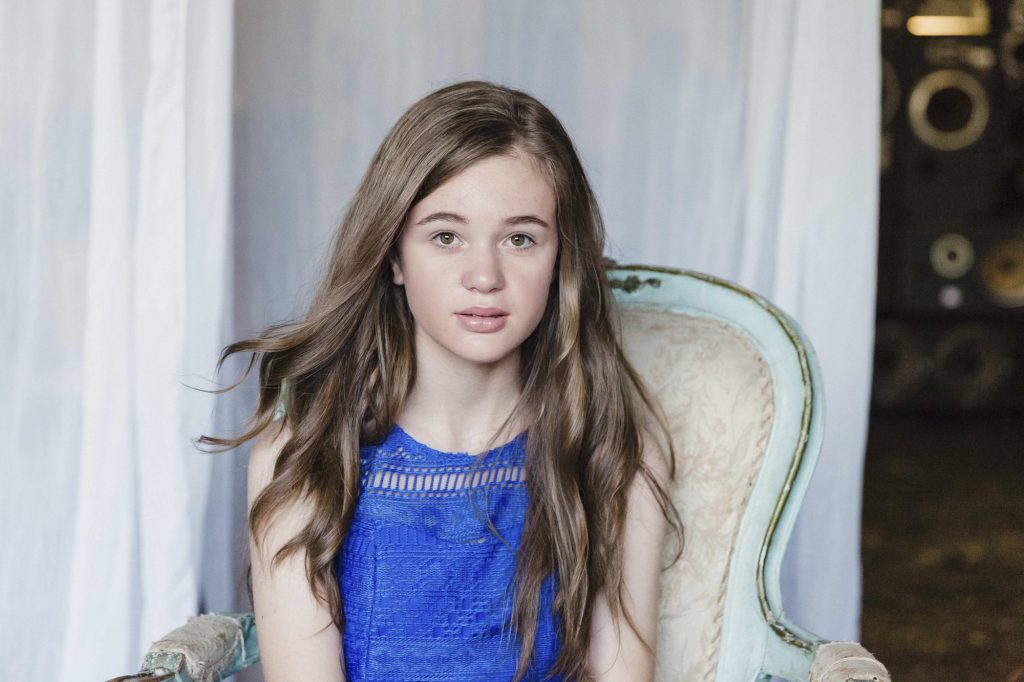 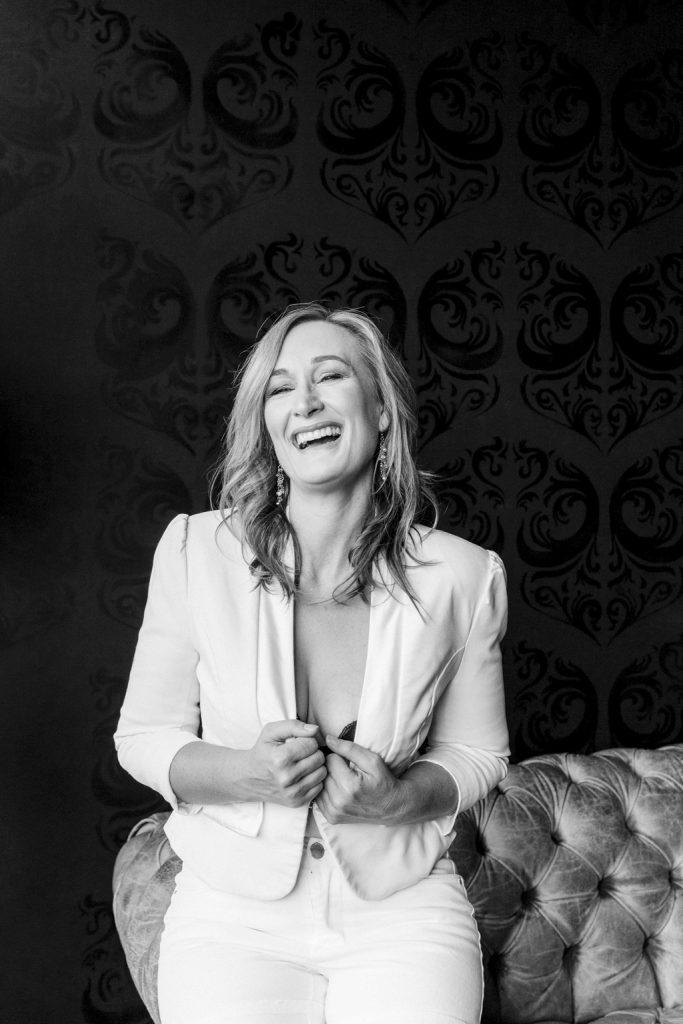 I love photographing women, having fun on the day, getting to know each other and hearing about their stories and where life has taken them.  It’s always really inspiring.

A big thank you to Angie for allowing me to share these gorgeous photos of her and her children.   You can see more of what Angie gets up to on Instagram here.

There is only one happiness in this life, to love and be loved. George Sand 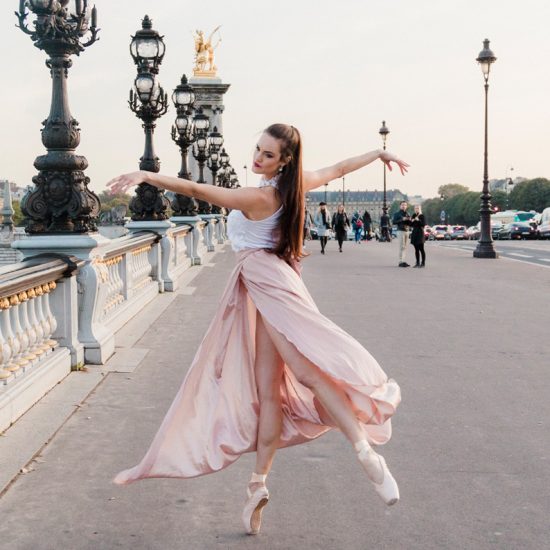 Previous post
Portrait of a dancer in Paris – Part I
Next post
Lace, light and haute couture 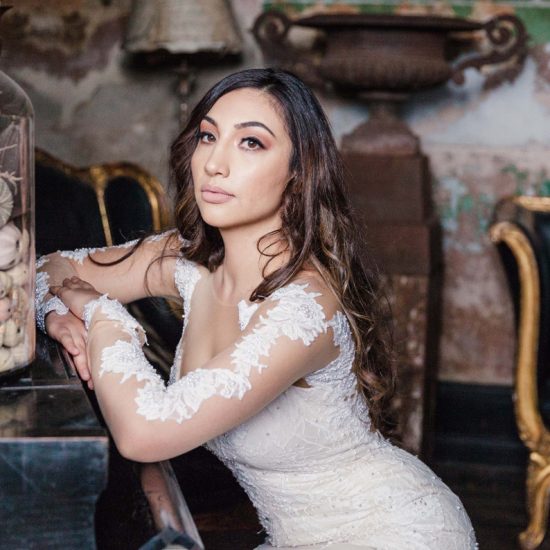 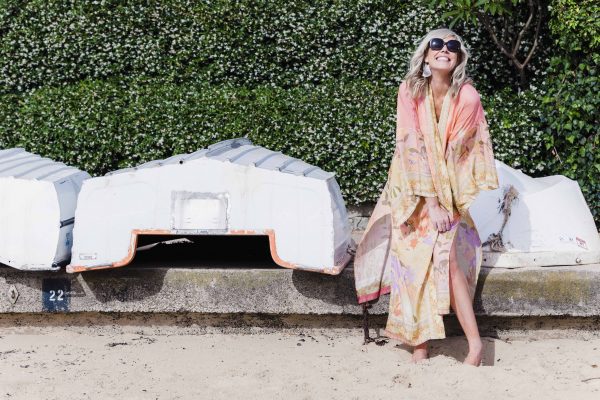 Journey of self discovery celebrated with a portrait shoot 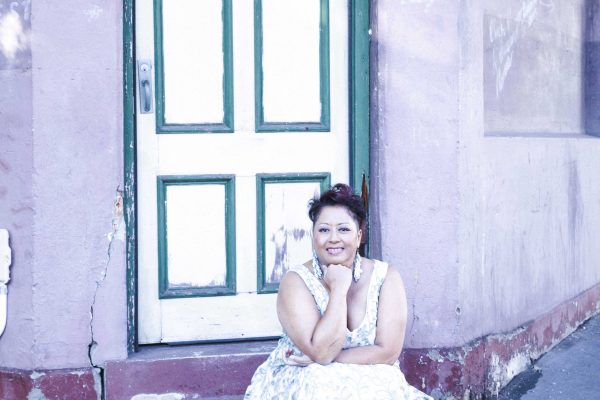 The story of an inspirational woman 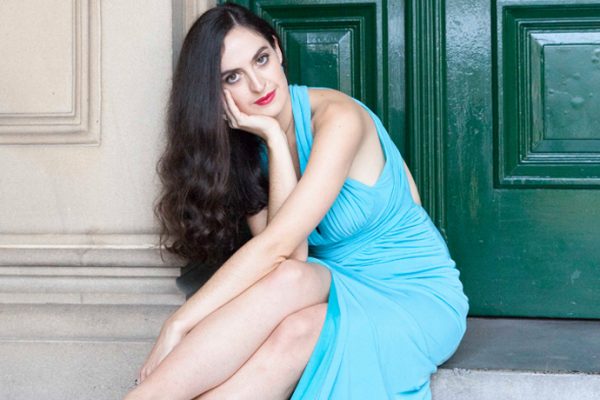 Life’s worth celebrating – having your portrait made